On Thursday 20th and Friday 21st February 2020 the musical A PASSO DI GAMBERO will be staged at the Excelsior Cine-theatre in Erba by the theatre company La IV di Luglio.
The show that will be staged is taken from the Musical by Garinei and Giovannini.

A show that the company had already staged 13 years ago and, just like a shrimp back in time … but with a younger cast.

Icing on the cake – at the end of the show – there will be a small cameo of Barbara and Alberto, the two directors (as well as actors and protagonists of the musical 13 years ago) to pay homage with affection and sympathy to this story that teaches, fascinates and makes you dream.

A PASSO DI GAMBERO is a musical-comedy set in Rome, the eternal city, where the love story of the fruit seller Adelina and the devil Max unfolds.

The musical begins with Adelina, who on the evening of her eightieth birthday, is taken by nostalgia for her lost youth, but above all by curiosity to know what her life would have been like if, on a distant day, she had accepted the court of a certain prince…
Enough to awaken the interest of the Evil One, a great collector of good souls, who sends his emissary – the Devil Max – to Earth with the aim of making the candid and chaste Adelina commit that sin she did not commit in her youth.
The task is modest and does not seem to present excessive difficulties.

IT IS ENOUGH SIMPLY TO GO BACK IN TIME…

Unfortunately, however, for the devil Max will not be so easy… bribing and tempting Adelina will prove more difficult than it seems: despite his efforts (many) and the support of Sora Lalla (Adelina’s mother, flattered by the idea that her daughter could become a princess), the girl is not easy to “catch”.
But if Evil has no hold on Adelina’s outspoken soul, here instead the Good she represents begins to exert a curious fascination on our Max who, just one step away from victory, makes an unforgivable gesture for an infernal being.
Will the devil Max be able to regain his diabolical prestige?
And Adelina, will she be able to save her soul?

Not necessarily, because the Evil One hates defeat and doesn’t give up so easily… 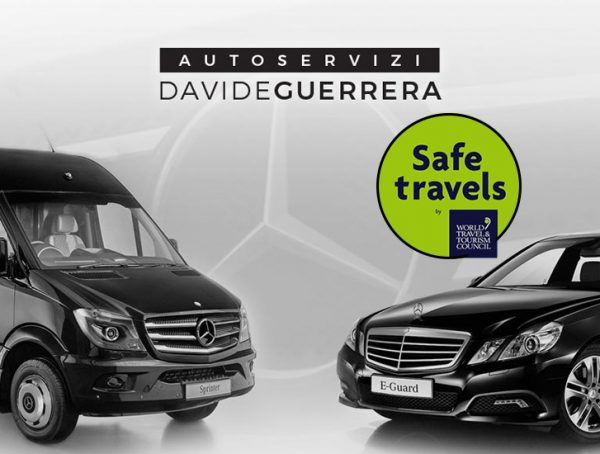 Autoservizi Davide Guerrera proudly announces to have obtained the “SAFE TRAVELS” certification, a recognition issued by the World Travel & … 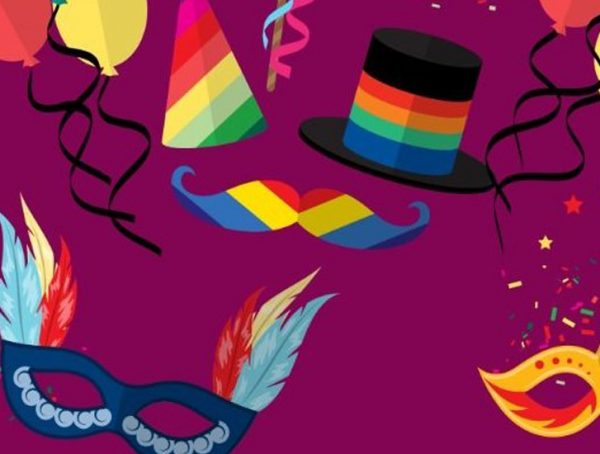 Grand Gala of the Carnival in Villa Bernasconi 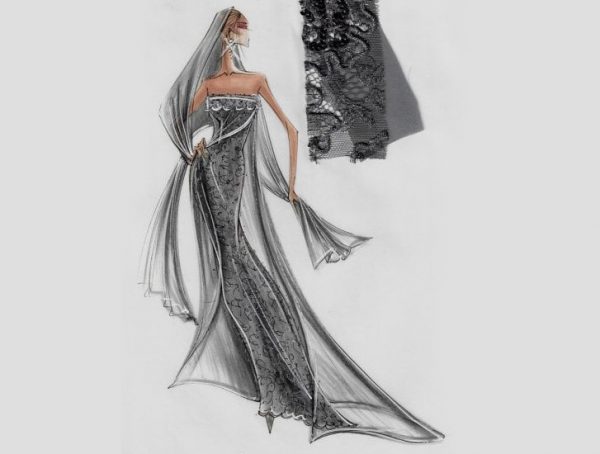 High fashion exhibition at the silk museum in Como 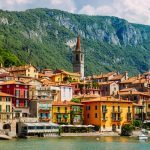 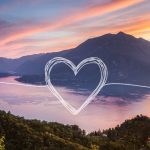 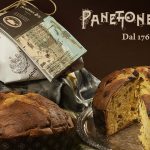 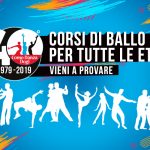