Milan has always been a lively city, a forerunner of the avant-garde, fashions and styles.
It is the city that around the 16th century gave life to PANETTONE, the artisan and traditional dessert unmissable on the tables of Italians.

But not only in Italy, all over the world.

This was made possible thanks to Giuseppe Baj, a Milanese confectioner specialized in confectionery and in the making of Panettone.
Giuseppe Baj opened a hydraulic and steam-powered plant in Piazza del Duomo in Milan (where today the Odeon cinema is located) and was among other things the holder of a curious record: the Baj Confectionery was the first European building powered by electricity based on a project by Edison.
The Milanese Panettone thus became a sweet product and marketed on a large scale worldwide.
All of this was accompanied by the finest hatbox-shaped packaging and promoted by advertisements, booklets and postcards made in chromolithography.

Panettone Baj is a cake with 250 years of history (since 1768) and a historical link with Filippo Tomaso Marinetti, the founder of Futurism.
baj-panettone-milano
Marinetti was in fact a regular and loyal customer of the renowned Confetteria Baj.

The poet often frequented the Confetteria Baj (a place loved by the men of letters and intellectuals of the time) and, for Christmas, it was his custom to give his friends and collaborators the Baj panettone by attaching copies of his magazine Poesia.

From the pages of his book “La grande Milano tradizionale e futurista” Marinetti says:
“I use to compensate with drawings by Sacchetti (Illustrator of the magazine “Poesia”) and panettoni the gifts of fantasy. They are ordered in the pastry shops of San Babila and Baj and leave for the cities of the world so voluminous numbers of “Poetry” packed on the bed of my room cluttered with paintings, newspaper cuttings and love photographs”.

Panettone was the food indicated by Marinetti as a substitute for pasta, guilty of causing “laziness, pessimism, nostalgic inactivity and neutralism… a ball and a ruin that Italians carry in their stomach as lifers or archaeologists”.
Marinetti suggested that it should be leavened on board a Caproni aircraft on Lake Como.
baj-panettone-flight

Besides Marinetti, many artists, musicians and men of letters attended the Confetteria Baj, citing it in many of their works, such as Raffaele Calzini, Giorgio Bolza and Emilio De Marchi.
The Baj’s history is important, fascinating, rich in taste, art and culture.

The Panettone Baj is a unique product that for almost 100 years after the First World War could no longer be tasted.

But fortunately the historical archive of the Confectionery has not been lost.

Hence the idea of Cesare and Tomaso Baj (two direct great-grandsons of Giuseppe Baj) who, thanks to their entrepreneurship, creativity and passion, brought Panettone Baj back on the market.

In fact, since 2016, the production of the historic and famous Baj Panettone in Milan has been restarted at full capacity, guaranteeing a product that combines the past with modernity.

Today as then, the Baj panettone is characterized by:

“The most famous panettone in Milan” – as it has been defined by Gambero Rosso – is ready to amaze again, giving a new (but also very old) Italian excellence to the world.
What are you waiting for?
Reassess the taste of the past and craftsmanship with Baj products… 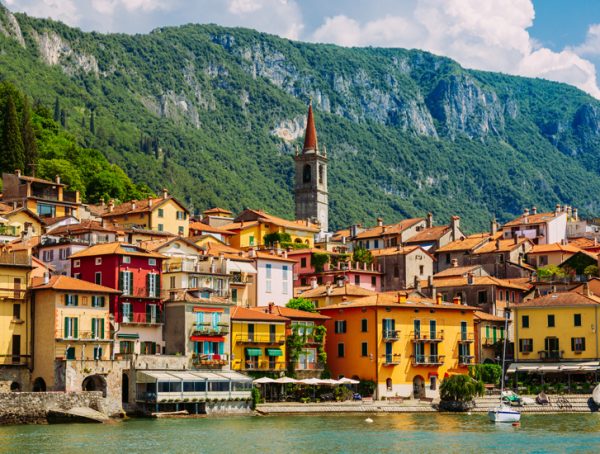 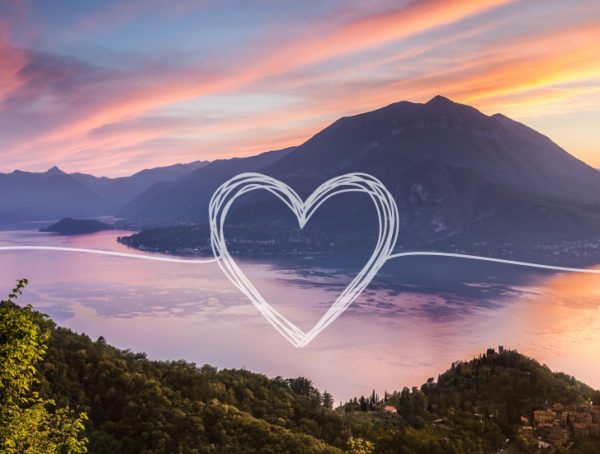 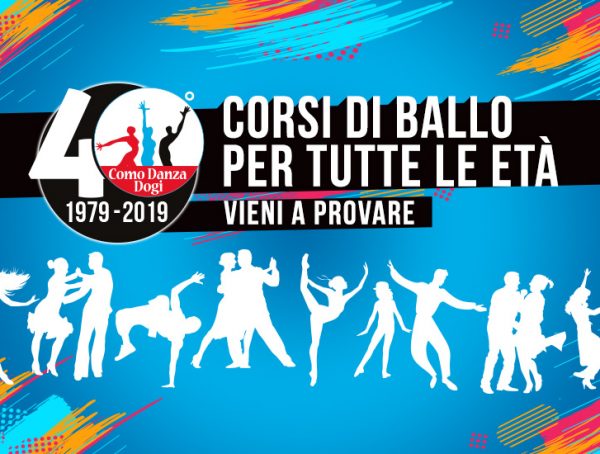 For 40 years Como Danza Dogi has been synonymous with quality and professionalism in the world of dance. Discover the … 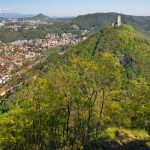 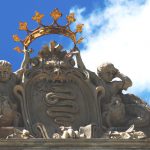 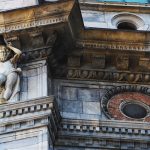 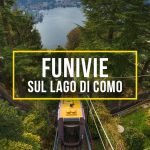